For the second year running supermarkets have been voted as the worst packagers in the country – with the Unpackit Worst Packaging Award going to Countdown, owned by Progressive Enterprises.

One third of voters chose fruit and vegetables on meat-trays and wrapped in plastic as their most hated packaging.

Foodstuffs won the 2012 Unpackit Worst Packaging Award for the same type of packaging. Since then, Foodstuffs have provided guidance to all their stores to restrict the use of polystyrene meat-trays to butchery products only. They estimate that 30 percent of their stores have achieved that. 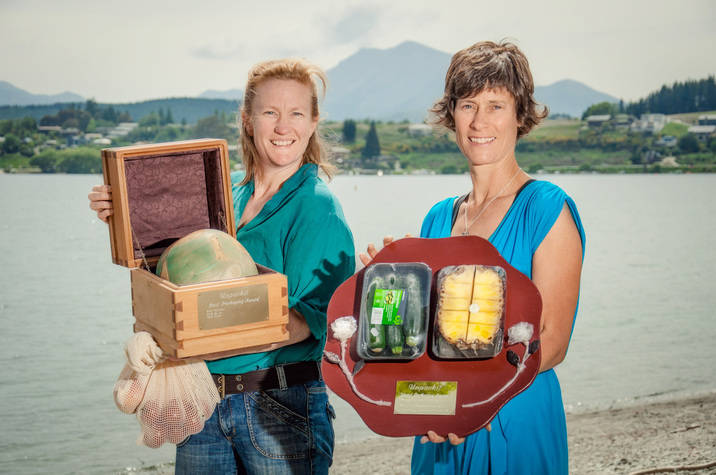 Unpackit spokesperson Gina Dempster said that voters had sent an extremely strong message to supermarkets that selling fruit and vegetables on meat-trays is not acceptable.

“Putting fruit and vegetables on meat-trays and wrapping them in plastic is thoughtless and ridiculous,” she said. “If supermarkets want credibility as responsible corporate citizens, they need to stop using this wasteful packaging that ends up in the rubbish*.”

According to Countdown Merchandise Manager Produce Stephen Sexton, Countdown tries to minimise packaging and use recyclable packaging where possible.

“Selling fruit and vegetables on meat-trays is definitely not minimal or recyclable, so Countdown scores a D – needs to try harder – with their fresh produce packaging,” said Ms Dempster.

“Introducing a firm policy to minimise the environmental impact of their packaging, and an auditing system would stop unnecessary, wasteful packaging sneaking in to their stores,” she said.

Ms Dempster recognised that Countdown had made progress in reducing their waste to landfill by 38% since 2006, despite increasing their selling space (new and upgraded stores) by 28%. Initiatives included donating food past the sell-by date to food banks, removing all polystyrene from packaging on imported produce, and moving to reusable crates for transport and display for all local produce.

Unpackit organiser Sophie Ward said she was delighted at the public response to the Unpackit Awards this year. She said the record number of votes show that people really care about packaging and are frustrated by packaging which is designed to end up in the rubbish.

“It’s not up to shoppers to decide how things come wrapped up on the shelves. That decision is made by businesses and retailers, so the responsibility of choosing smart packaging falls on their shoulders.”

Ms Dempster said for many products smart packaging doesn’t have to be expensive or highly technical.

“Many people told us they voted for Chelsea Sugar’s 1.5 kilo paper bag in the Best Packaging Award because it is so simple, is fully recyclable and has been the same forever.”

“It’s like the Jekyll and Hyde of fruit and vegetables,” said Miss Ward.

She said it’s a step forward that Foodstuffs are now selling the Rethink Fresh Produce bags in some of their New World supermarkets.

“People really love the Rethink Fresh Produce bags, but their distribution has been limited because they’re a small company. If all our supermarkets sold them in every fresh produce section, that would be a real breakthrough. It could significantly reduce the amount of packaging used to sell fruit and vegetables.” 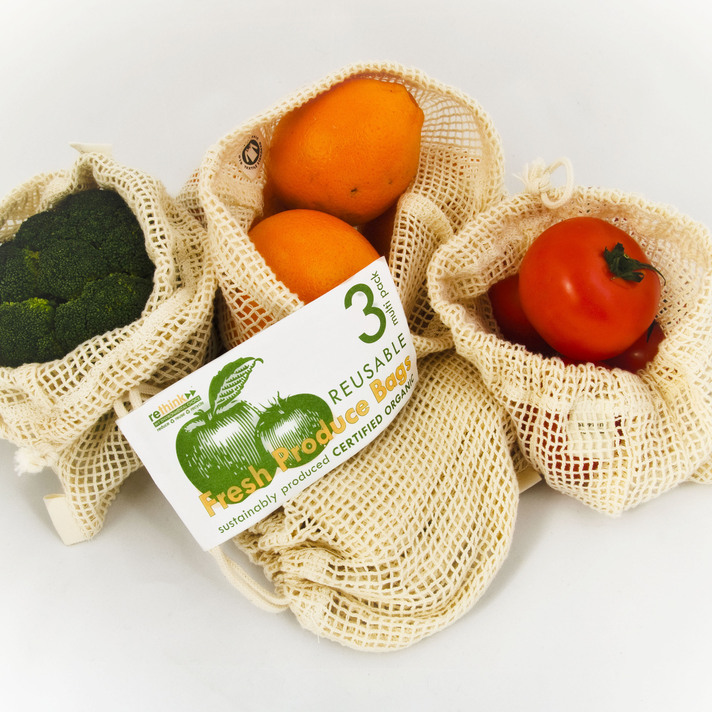 Third place in the Best Packaging Award went to Ecostore for their range of recyclable packaging and refill systems.

“Ecostore really deserve the recognition for the commitment and care they put into the packaging of their whole range,” said Ms Dempster.

“Their packaging really lives up to their environmentally friendly products, and we’ve noticed throughout the three years we’ve been running the Unpackit Awards that consumers are really looking for that.”

Second place in the 2013 Worst Packaging Award went to Dell, for the non-recyclable, over-packaging of their computer monitor.

Third place in the 2013 Worst Packaging Award went to Nespresso, for single serve capsules which cannot be collected for kerbside recycling.