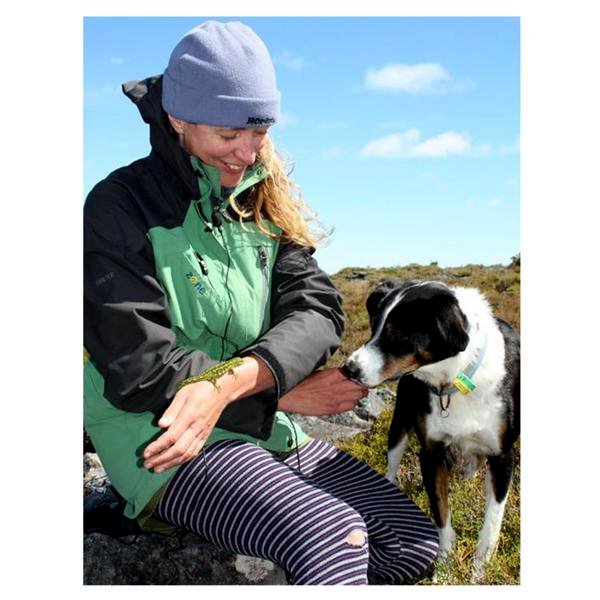 New and unusual species of plants and animals were discovered on the West Coast’s Denniston Plateau last weekend when 150 scientists and volunteers combed the area in a co-ordinated search. For 48 hours from March 2-4, the BioBlitzers from around New Zealand scoured the plateau’s sandstone slabs, forested gullies, wetlands and naturally acidic streams to get a better picture of the plant and animal communities there.

Forest & Bird’s BioBlitz was also a chance to highlight the plans by an Australian mining company to destroy the plateau with a series of open-cast coal mines. Forest & Bird is working to protect the area in a 5900-hectare Denniston Reserve.

Even if you weren’t at the BioBlitz, you can …