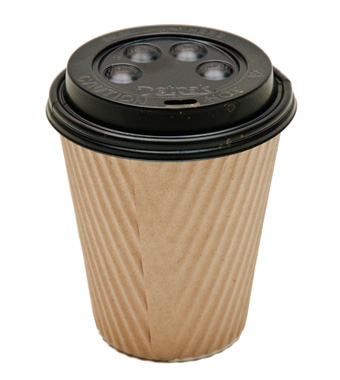 The finalists in the 2012 Unpackit Packaging Awards have been announced today.

Unpackit spokesperson Gina Dempster said it had been a tough process choosing the 16 finalists from 215 nominations, but the team was confident that the finalists represent the best and worst packaging sold currently in New Zealand.

“More manufacturers are using plastic identification numbers, to ensure that plastic is properly recycled. There is less use of blister packs – where the cardboard is stuck to the plastic, making it hard to get into and causing contamination for recycling.”

But Ms Dempster said there was still a lot of room for improvement, especially in food packaging.

Ms Dempster said vacuum-packed corn, one of the worst packaging finalists in the 2011 Unpackit Awards, had now been withdrawn from sale in New Zealand. Sealord, another finalist in the 2011 Unpackit Worst Packaging Award, has phased in plastic identification numbers for all the components of their Deli Menu packaging.

Senior Lecturer in Packaging at Massey University, Tom Robertson, acted as an advisor to the shortlisting panel. He said the Awards are a great way to get companies to think about their packaging.

“In particular I think it’s great for companies to think about their packaging materials in relationship to the industry code of practice for Packaging Design, Education and Procurement.”