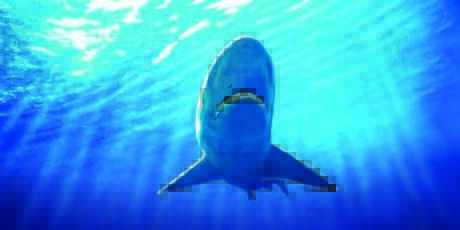 New Zealand Forest and Bird is urging diners to boycott a popular Chinese delicacy amid concerns over inhumane fishing practices.

Shark-fin soup is a symbol of wealth and prestige in Chinese culture, selling for as much as $300 a serve in some local restaurants.

But Forest and Bird advocacy manager Kevin Hackwell said targeting sharks for their fins was a “barbaric practice”.

Sharks in New Zealand waters can be finned as long as they are dead, but Mr Hackwell said there was plenty of evidence that live finning took place.

Finning is prohibited in Australia, the USA, the EU, but not in New Zealand.